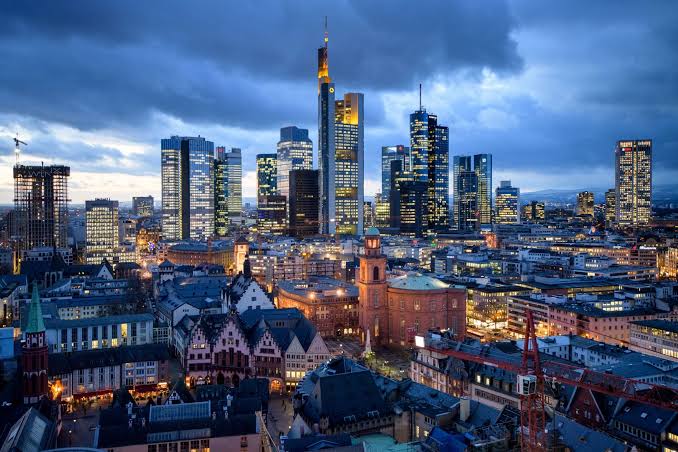 Frankfurt is the largest city of the German federal state and its inhabitants make it the fifth-largest city in Germany, after Berlin, Hamburg, Munich, and Cologne. Frankfurt is culturally, ethnically, racially, and religiously diverse, with half of its population, and most young people. A quarter of the population consists of foreign nationals, including many expatriates. Frankfurt is an alpha world city and a global hub for commerce, culture, education, tourism and transportation. It is the site of many global and European corporate headquarters. Frankfurt Airport is among the world's busiest. Frankfurt is the major financial centre of the European continent, with the headquarters of the European Central Bank, Deutsche Bundesbank, Frankfurt Stock Exchange, Deutsche Bank, DZ Bank, Commerzbank, several cloud and fintech start-ups and other institutes. Automotive, technology and research, services, consulting, media and creative industries complement the economic base. Frankfurt's DE-CIX is the world's largest internet exchange point. Messe Frankfurt is one of the world's largest trade fairs. Major fairs include the Frankfurt Motor Show, the world's largest motor show, the Music Fair, and the Frankfurt Book Fair, the world's largest book fair.

Frankfurt is home to influential educational institutions, including the Goethe University, the UAS, the FUMPA, and graduate schools like the Frankfurt School of Finance & Management. Its renowned cultural venues include the concert hall Alte Oper, Europe's largest English theatre and many museums (e.g. the Museumsufer ensemble with Städel and Liebieghaus, Senckenberg Natural Museum, Goethe House, and the Schirn art venue at the old town). Frankfurt's skyline is shaped by some of Europe's tallest skyscrapers. The city is also characterised by various green areas and parks, including the central Wallanlagen, the City Forest and two major botanical gardens, the Palmengarten and the University's Botanical Garden. Very important is also the Frankfurt Zoo. In electronic music, Frankfurt has been a pioneering city since the 1980s, with renowned DJs including Sven Väth, Marc Trauner, Scot Project, Kai Tracid, and the clubs Dorian Gray, U60311, Omen and Cocoon. In sports, the city is known as the home of the top tier football club Eintracht Frankfurt, the Löwen Frankfurt ice hockey team, the basketball club Frankfurt Skyliners, the Frankfurt Marathon and the venue of Ironman Germany. 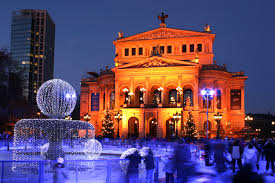 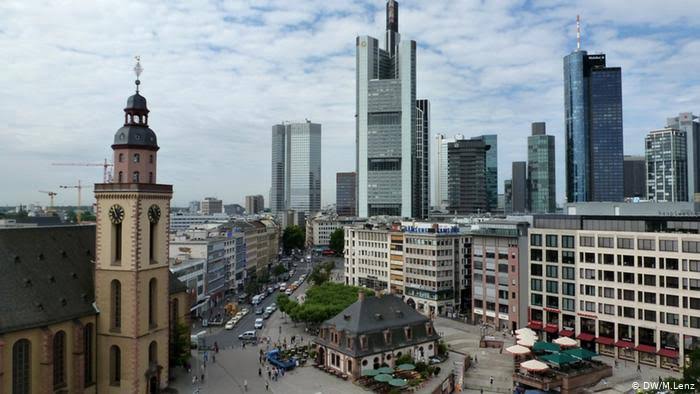 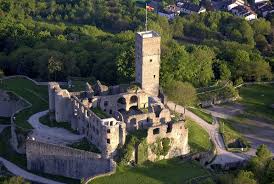 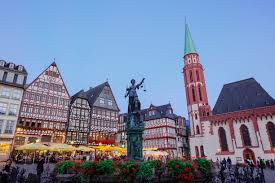 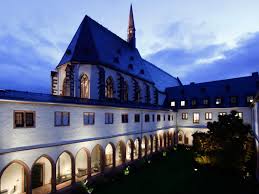 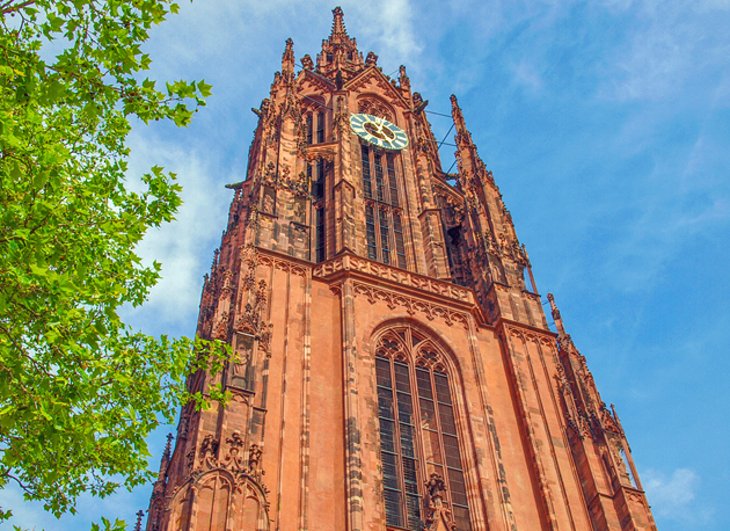 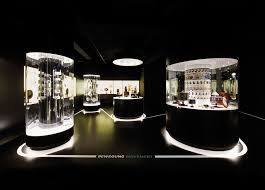 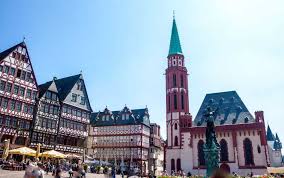 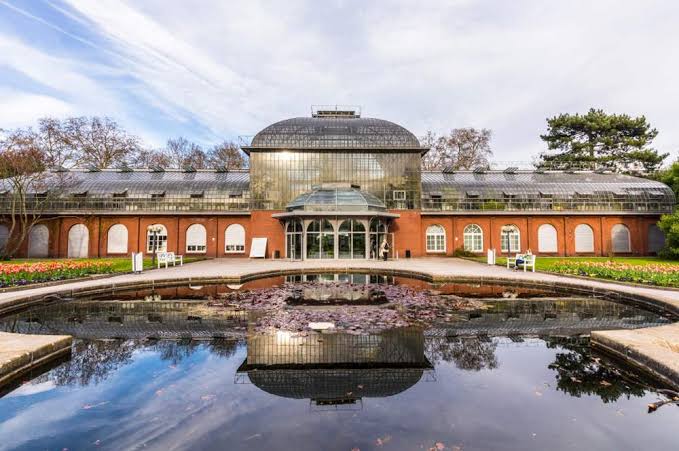 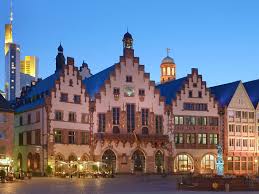